I know, like every single one of you are thinking ‘I could just read her about me or FAQ page’. you are absolutely not wrong, BUT what those pages wont tell you is who i really am. They give you a glimpse but not the whole picture. I am Kate. I have three babes and an amazing husband. I also am a Photographer. It took me a LONG time to say that outloud. Not sure if it was the stigma attached with declaring it or that i constantly fumbled the words and it came out sounding like PHRatographer… but whatever it was It made me nervous.

When I started shooting, I did it for me. I photographer my kids in trunks with plastic easter eggs. I photographed my kids in harsh harsh noon light and basically burnt their eyeballs out. I photographed them naked on beaches (okay i still do that, BUT naked babies butts are CUTE.) Anyway all of this to say I didnt let anyone or anything stop me from shooting what I wanted. Somewhere along the lines, those ‘lines’ got blurred and I started shooting what i thought i was supposed to shoot. I followed the crowds and photographed how other people did. I fumbled my way around from trend to trend until i finally settled on WHAT i wanted to capture.

What i wanted to capture was emotion. I want my images to emote feeling. yes anyone can take a smiling photo, but i wanted the viewer to look deeper into why they were smiling which causes THEM to smile. In the middle of this self discovery, I realized that you can absolutely get burnt out even when you were a beginner. When I didnt shoot perfect art gallery worthy images, i got discouraged, hid them away on a hard drive, and moved onto the next thing. I refused to shoot in any light except golden hour, and I refused to shoot anything except straight on.

I basically stopped shooting what and how I wanted and exchanged it for a factory version of myself. It wasn’t until last year, when i hit one of my creative ruts, that i did something magnificent about it. I joined a photo a day challenge. LET ME TELL YOU.. That challenge changed my life. I began to look into the the shadows, i saw the beauty in the everyday. I stopped waiting for magnificent moments to arrive and I instead made them happen. I made ready a book in a hallway look magical because of the light that poured out of my daughters room. I did that.

It was then that I found my groove again. I stopped comparing my art with the girl next to me. I stopped looking at the technical things that were wrong with my images and made the decision that I broke that rule because I wanted to. It is kind of an amazing feeling.

The reason I LOVE photography so so much is that It is a never ending learning process. Not only that but It delivers EVERY. SINGLE. TIME. So the next time that you go to choose your photographer, I want you to look at their work and make an executive decision. Ask yourself what their work says. Ask yourself if THEY are the storyteller you want telling you story.

I promise, whole heartedly that I will tell your story exactly as it is. I will make the magical out of the mundane. I will cause a domino effect of emotions amongst anyone who sees your images. This is something that I will never fail you at. 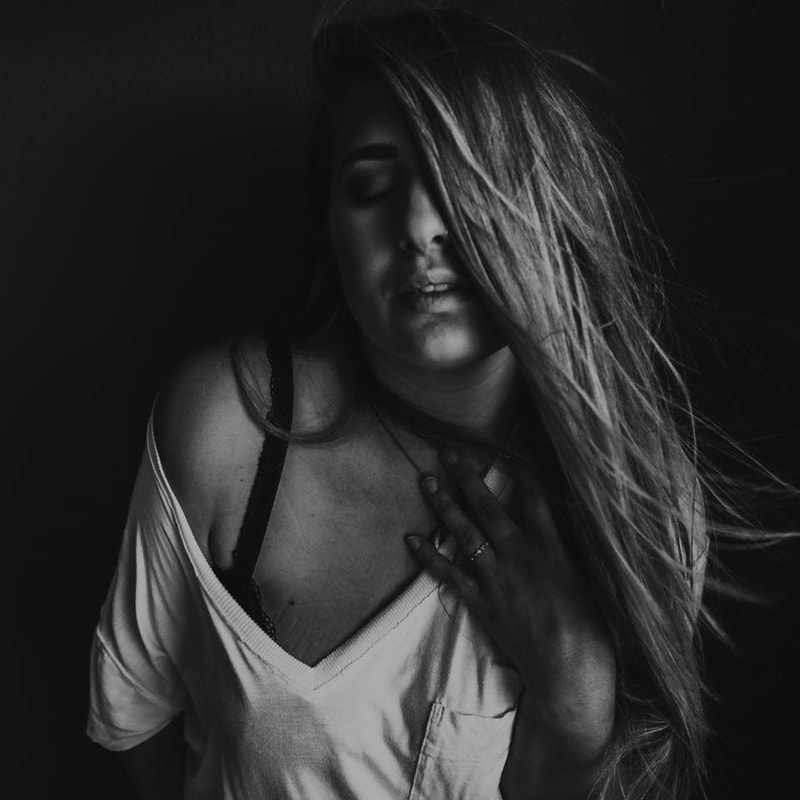 Hey there and thanks so much for stopping by. Kate Boggs Photography specializes in capturing moments and freezing time. bringing you back and making you feel that special moment in that life all over again. Specializing in the intimate details of childhood, intimacy of couples, adventures of families and beautiful moments of maternity. 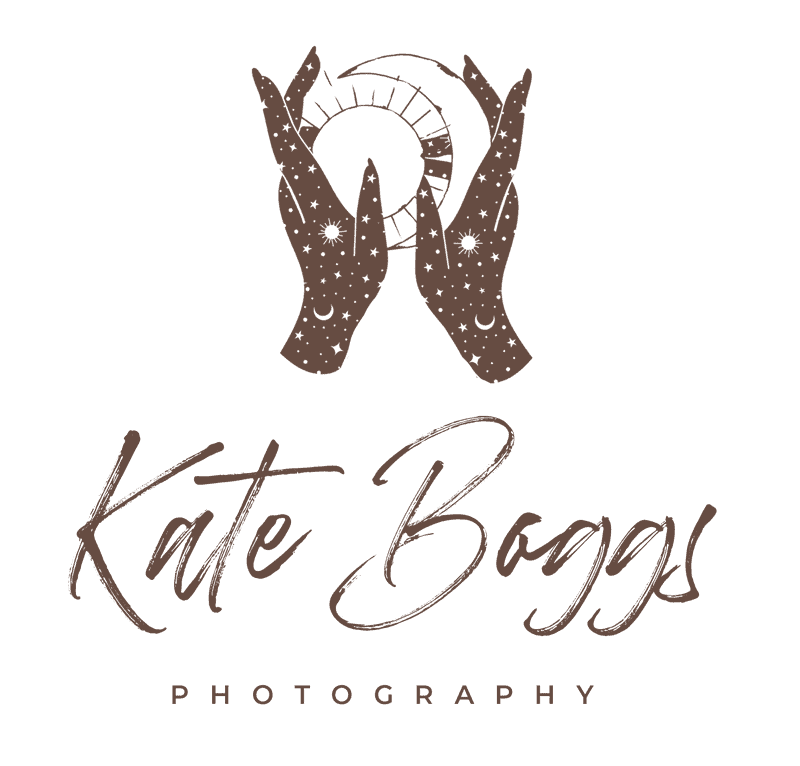